“He opened my head, my eyebrow, broke my arm. I went to the police station eight times. He said, ‘You can go, it won’t come to anything. I’ll pay a basic food basket and I can keep on beating.’ And that’s exactly what happened.” 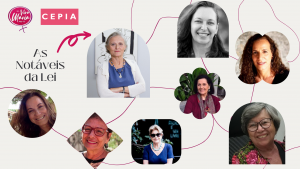 Next Saturday, August 7th, it will be 15 years since stories like these became less frequent in the lives of women in Brazil, thanks to the enactment of the Maria da Penha Law (Law 11.340/2006). To mark the date, CEPIA (Cidadania, Estudo, Pesquisa, Informação e Ação) and the program “Viva Maria”, from Rádio Nacional, will launch the series of podcasts “The Notables of the Law”, which pays tribute to the feminists who started the articulation of the most important legal tool to face domestic violence in Brazil.

The journalist and presenter Mara Régia produced several interviews with women who were at the forefront of the discussion of the 46 articles of the Maria da Penha Law. Throughout the whole month, the series – named after the notable legal knowledge of these activists – will be aired on Cepia’s YouTube (www.youtube.com/cepiacidadania) and on the program’s website (www.radios.ebc.com.br/viva-maria)

Be sure to check out the first program, with lawyer, professor, writer, founder and one of the coordinators of CEPIA, Leila Linhares Barsted, tireless defender of women’s human rights in law and in life! 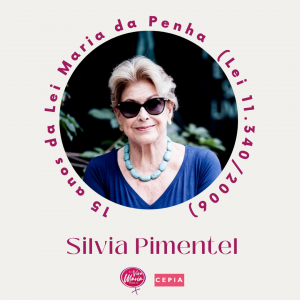 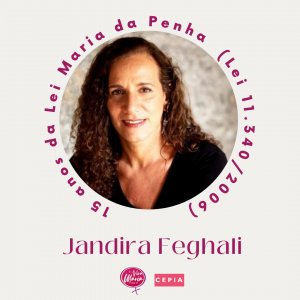 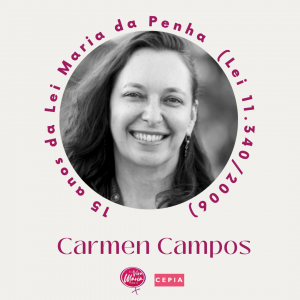 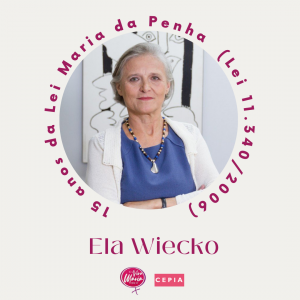 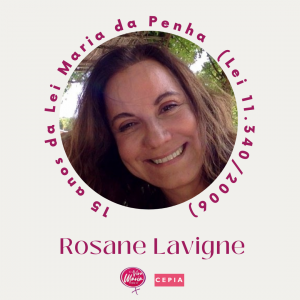 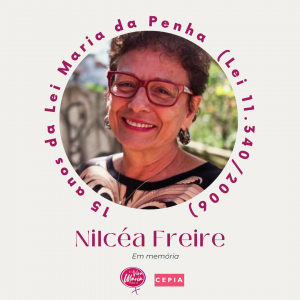 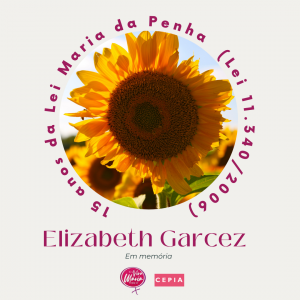 Parity and Inclusive Democracies: challenges in the current context